Hustle Life was started in 2016 by Jeremy Harrison as a simple blog he used to document all the different side hustles he tried and share his results.

Since then, Hustle Life has grown to be a site that is focused on helping others find the right side hustle, so that they can be financially independant and have a more meaningful life. Growing every month, we get over 15,000 visitors per month and are publishing new content every week.

As one of the fastest growing media companies in the industry, Hustle Life has been featured in such media outlets such as Business News Daily, Foundr and Databox.

However, this seemed like a huge undertaking and for years and years, I did nothing except think about it.w 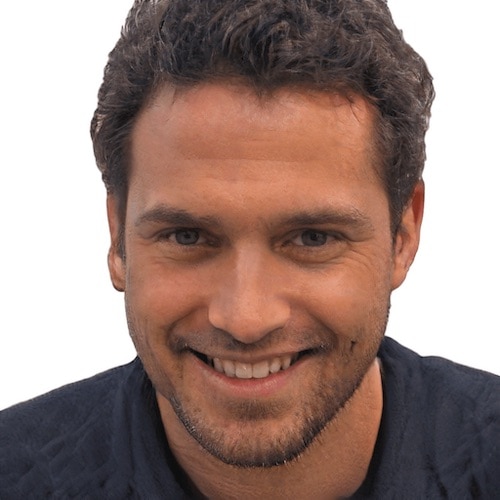 Jeremy Harrison isn’t your typical entrepreneur. In fact, he is what you would call a hesitant entrepreneur. Growing up, he tried the usual lemonade stand and grass cutting service, but he got his first real taste of being a true entrepreneur when he ran his own student painting business while attending college.

After working 80-100 weeks for an entire summer and earning less money than minimum wage, he realized that maybe being an entrepreneur wasn’t for him and quickly found a safe, stable government job.

However, just before he turned 30 he saw the most successful people he knew had multiple streams of income and made great money by having different side hustles.

Starting in 2015, Jeremy experimented with many different side hustles, ranging from Amazon FBA to selling services to local businesses. Some hustle’s failed, while others changed his life.

In addition to Hustle Life, Jeremy is an active early-stage investor and advisor to a range of startups. He is also passionate about helping people find their passion and develop the skills they need to become entrepreneurs.